Do celery tablets work? How?

Celery is not the first vegetable that comes to mind when it comes to flavour, but it is high in phytonutrients, anti-inflammatory components, and antioxidants. Celery preparations have been used as natural supplements for painful or inflammatory illnesses such as arthritis. Celery Seed Extract (CSE) was found to be at least as effective in suppressing pain and inflammation as other NSAIDs such as aspirin, ibuprofen, and naproxen in polyarthritis cases.

During the research, no visual or behavioural poisoning signs were discovered in any of the subject models. When the celery supplements were used, there were no statistically significant changes in body weight growth, daily body weight increases, or total absolute body weight gains.

How Do Celery Tablets Work?

Celery’s antioxidants and polysaccharides, particularly the flavonoid and polyphenol antioxidants, function efficiently as anti-inflammatory agents. Other antioxidants, such as quercetin, phenolic acids, caffeic acid, and ferulic acid, are efficient in reducing inflammation and pain, which are commonly seen in inflammatory cases such as arthritis.

According to the study on the healthfulness of several plants, luteolin, another chemical compound found in celery, offers anti-inflammatory effects. Nonetheless, the combination of beneficial bioactive compounds such as luteolin, as well as other antioxidants and anti-inflammatory components present in celery, is highly recommended as a good meal for inflammatory cases by numerous nutritionists and dietary experts.

Furthermore, celery is useful not only because of its anti-inflammatory qualities, but also because of its hydrating capabilities. It is also known as a low-calorie snack that satisfies a craving for crunch. This is a key benefit since keeping a healthy weight is essential for reducing tension over the joints and decreasing risk of arthritis. Hence, selecting nutritious snack foods like celery is also important in this aspect.

Despite a lack of scientific proof, the celery extract is somewhat helpful to various medical conditions by enhancing sleep, increasing urine to reduce fluid retention, reduce pain and inflammation in arthritic symptoms, reduce blood pressure, reduce blood sugar, reduce blood clotting and relax muscles. The example of medical disturbances may be beneficial are:

Celery seed extract may also be found in massage oils, natural topical ointment for pain relief, and even as a mosquito repellant. According to certain research, applying topical ointment with 5 to 25 percent of celery extract to the skin will repel mosquitos for up to 4 to 5 hours. According to prior research, utilising a product containing 5 percent of celery extract, vanillin, eucalyptus oil, orange oil, and citronella oil may repel mosquitos more effectively than other commercial treatments such as DEET 25% and Insect Block 28.

When taken orally with foods in sufficient amounts, the oral pills containing celery oil and seeds extract are reasonably safe. Celery is typically safe when taken orally at the quantities and amounts observed in medicine for a significant period of time.

Furthermore, celery is usually safe for most individuals when applied to the skin in the quantities observed in medicine for a significant period of time as well.

Who Should Avoid Celery Tablets?

For those who are allergic to celery, with symptoms ranging from minor skin rashes to anaphylaxis. In this situation, please refrain from using the relevant celery-containing goods, since the intensity of allergic responses may have a varied influence on your health.

Additionally, celery oil and celery seed extracts should be avoided during pregnancy. Large amounts of celery may induce the uterus to contract, resulting in miscarriage. In terms of breast-feeding, due to a lack of reliable information determining whether or not consuming celery during breast-feeding is safe, avoid using it to be on the safe side.

Celery is considered to enhance the risk of bleeding when taken in therapeutic quantities. As a result, if you have a bleeding condition, avoid eating celery.

Adults should take one tablet three times per day with meals. Even better, do consume as your doctor or pharmacist suggests. 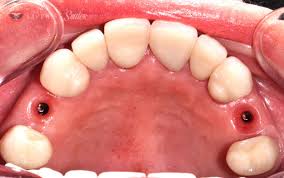 Who Can Benefit from Sedation Dentistry? 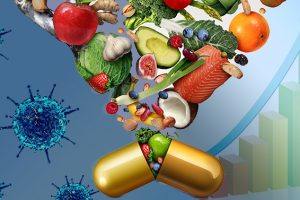 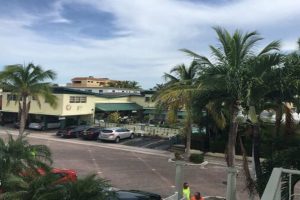 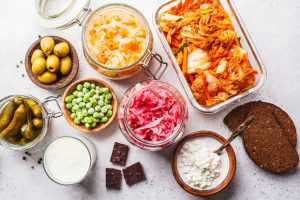 How to find a quality probiotic supplement for women