WHAT ARE THE POSSIBLE SIDE EFFECTS OF A RHINOPLASTY?

Performed usually for correcting breathing difficulties or damaged airways, Rhinoplasty Toronto is also carried out for aesthetic purposes. This cosmetic procedure is also known as the nose job commonly. The word “rhino” is derived from “rhin” which is a Greek word meaning nose or nasal. If you are interested in undergoing this procedure, then it is crucial that you do extensive research on the kind of complications it might involve. This would help to have a better understanding of the procedure and also minimize the feeling of vulnerability.

What can rhinoplasty do for you?

Also known as a nose job, rhinoplasty can change the size of the nose to make it either smaller or larger, change the profile of the nose by removing humps or building up depressions on the bridge, change the nasal tip which might be either hooked, turned up or bulbous, change the position or size of nostrils or the width of the nose. The surgery can also make the nose to be more proportional to the other features.

What are some of the possible serious side effects?

For rhinoplasty, it is crucial to undergo general anaesthesia, hence, there is a chance that you might have a reaction to it. However, it is rare and can easily be managed by a medical professional but you can easily minimize the chances drastically by disclosing to your surgeon and anaesthesiologist your past medical history and all the current medications that you are on.

The cartilage, delicate bones and soft tissues of the nose which are to be dissected and altered during the procedure are prone to experiencing swelling and bruising. Initially, there is minimal pain which can be managed with the help of pain medication. In case of excessive pain, you may be prescribed additional medication to help you feel comfortable.

Postoperative oedema or swelling is normal after the procedure and putting tape on it applies gentle pressure to press out any trapped fluid. Excessive swelling is possible in case the collagen fibres in the scar tissues take longer to become organized after being disrupted by the surgery. If you get a black eye, then don’t worry as it is normal for the first week or to. However, it may take longer for it to dissipate if the patient is older or has been on blood-thinning medications.

What are some of the normal side effects?

Prescription of antibiotics after the procedure is to reduce the chances of infection. In case of an implant, there is a slight possibility of the body rejecting it as it is a foreign substance. Hence, all implants are to be carefully regulated to make sure their safety and it is very rare that these implants are removed due to infection. A small amount of bleeding might occur for the first few days as small blood vessels burst while trying to heal, which could cause nosebleeds. Numbness in the upper lip is also a normal side effect. 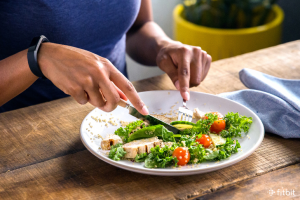 ULCER PATIENTS: THE FOODS TO EAT AND AVOID 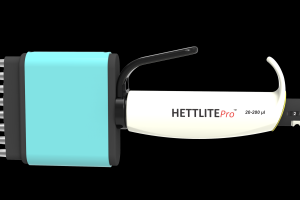 When to Use Multi Channel Pipettes 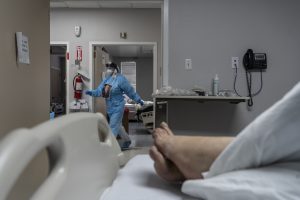 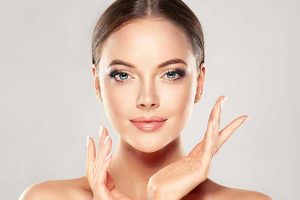 What You Should Know About Facial Veins