People abuse the medical drug, as they enjoy the way it makes them feel. However, when used for the wrong reasons, ‘benzos’ can be dangerous and addictive. If you think you have an addiction, then you made require rehab. These 5 facts about benzo addiction may shock you:

Benzodiazepines make your dopamine levels rise, tricking your brain into giving you a ‘reward’. Users will want to use the drug again to chase this ‘high’.

It has been found that benzos are as powerful a drug as opioids, cannabis, and GHB. On average, the brain will develop a tolerance after just 6 months of use, but you can become addicted sooner.

Addicts will experience unpleasant withdrawal symptoms if they stop taking the drug, including; sweating, headaches, irritability, nausea, and perceptual changes. For those heavily addicted, withdrawal can lead to psychosis and seizures.

Benzodiazepines were associated with the greatest number of early deaths amongst all the prescription medications tested during research. When someone overdoses, the drug overloads the brain and body. When alcohol has been added the mix, the risks are even higher.

Not everyone will experience the same symptoms when coming off benzodiazepines. Some people may not experience any symptoms at all, and some will of course suffer more than others. Withdrawal symptoms include the following:

Acne: It is The Time To Heal It 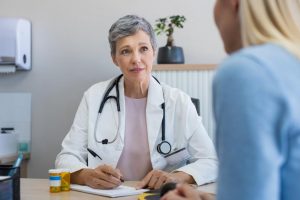 Why Visit A Private Gynaecology Clinic? 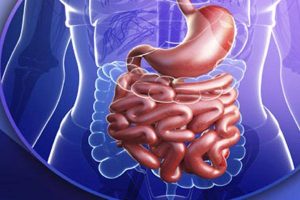 Factors That Increase Your Risk of Colon and Rectal Cancer 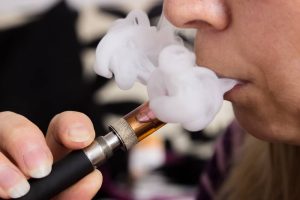 Where Does Nicotine Come From?